They call Ruse “City of the free spirit”. And more – “Little Vienna” and “City of First Things”. The winner of the Nobel Prize for Literature Elias Canetti was born in Ruse.

Ruse is the largest Danube city in Bulgaria, the administrative center of Ruse district, located in northern Bulgaria. Its border coincides with the state border of Bulgaria with Romania – along the largest waterway in Europe, the Danube.

Along the coast of Ruse there are ports with national, regional and special purposes. There is a well-developed and well-developed railway infrastructure on the territory of Ruse district. The first railway line in Bulgaria – Ruse-Varna, was built in 1866, the Ruse railway. the station – over 150 years old – is in itself a remarkable architectural site.

Rousse District is the largest industrial zone in Northern Bulgaria. The most significant share in the region is occupied by trade, in second place is the manufacturing industry with subsectors of machine building and woodworking industry, transport and logistics. Ruse is a border, a port, an international train and road passes through the Danube Bridge, and the Free Zone, established in 1988, is an important export-import center, providing customs and tax relief to investors and traders operating on its territory.

The educational system of the district is well developed. In Ruse alone there are 19 kindergartens with established traditions in innovative education. 75 are the primary and secondary schools in the district, with a good presence in the system are the schools for vocational education in the fields of electronics, woodworking and interior architecture, clothing, agriculture. In Ruse for almost 60 years a five-year course in foreign languages ​​is conducted in one of the most famous language high schools in Bulgaria – the English high school “Geo Milev”.

Angel Kanchev University of Ruse trains students and conducts basic and applied research related to the implementation of innovations in practice, which contributes to the development of highly qualified specialists and the sustainable development of the region and the country. The university has an extremely modern information and technological base. It is accredited by the National Agency with an extremely high score of 9.44. The University of Ruse has 20 accredited professional fields in the following areas of higher education: Pedagogical Sciences; Social, economic and legal sciences; Natural Sciences, Mathematics and Informatics; Technical sciences; Health, Social work and sports. The students study in 50 bachelor’s and over 80 master’s specialties, and there are 43 accredited programs for acquiring ONS “Doctor”.

11 are the large health establishments on the territory of the district, providing pre-hospital and hospital medical care, as well as the Center for emergency medical care.

Among the sought-after professions on the labor exchange are international drivers, brokers, trade workers, service personnel in accommodation.

Ruse region is attractive with its protected natural, cultural and historical and landmarks from different eras. Among the most significant are the Roman fortress of Sexaginta Prista; The National Archaeological Reserve “Rock Churches near the village of Ivanovo”, a site under the auspices of UNESCO; The rock monastery “St. Dimitar Basarbovski ”; Clock Tower – White; Eco-museum with an aquarium.

The current prices for renting a home are between BGN 300 and BGN 500, depending on the size, location and type of construction. 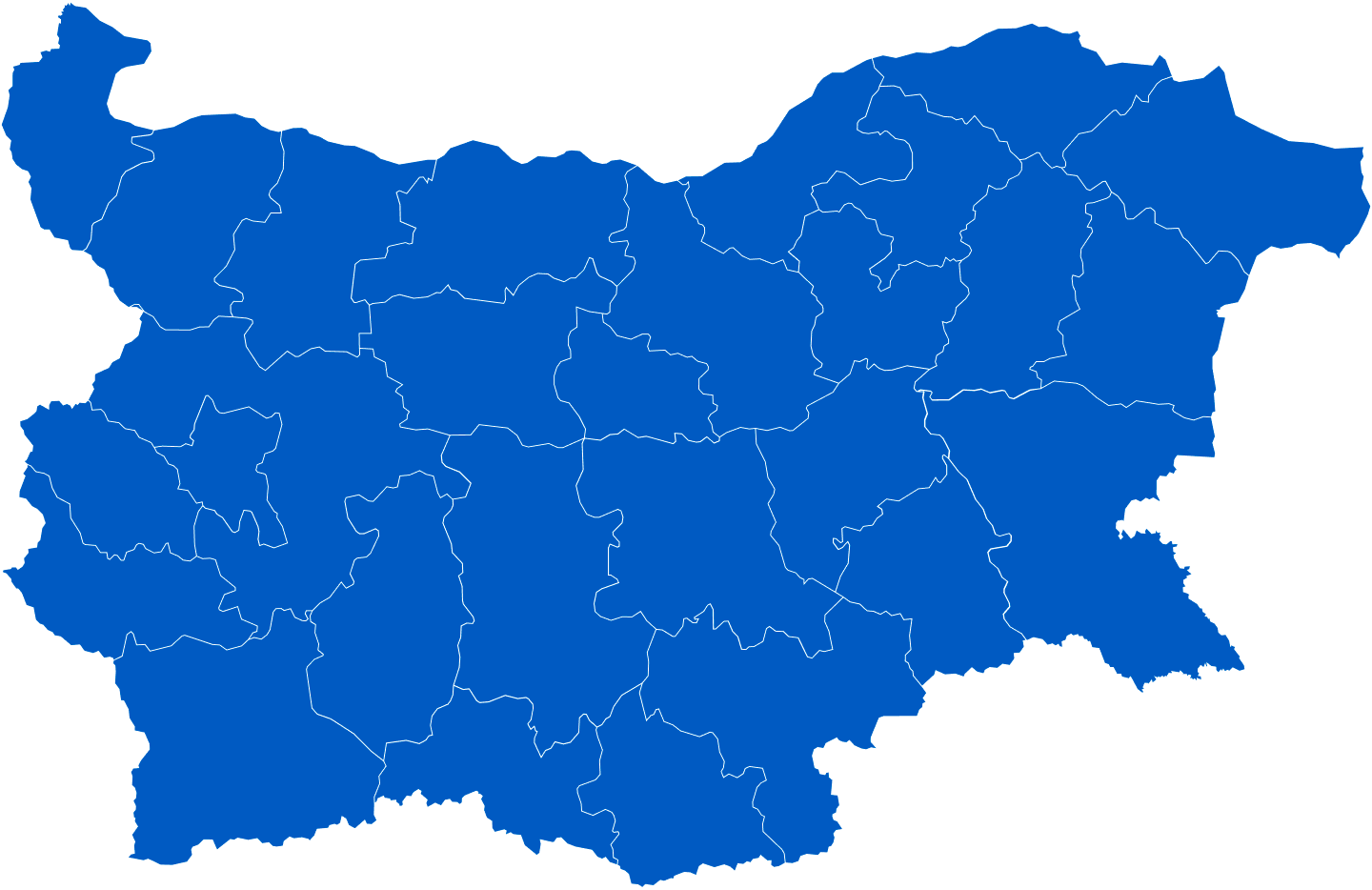