Minister Genchovska: We are looking for the best way to ensure a safe corridor to get our compatriots out of Kyiv

“Together with our security services, we are looking for the best way to ensure a safe corridor to take our compatriots out of Kyiv.” This was said by the Minister of Foreign Affairs during an extraordinary briefing at the Ministry of Foreign Affairs, in which the Prime Minister Kiril Petkov also took part.

Minister Genchovska stressed that a special group has been set up in the form of an annex, which includes all those wishing to evacuate from Kyiv. Through it, our compatriots are already informed about the time and place of departure tomorrow. Our main task is to lead our compatriots from Kyiv in a safe direction, from where they will go to Bulgaria, she added.

According to her, three full buses have already left Odessa for Bulgaria, and in addition to Bulgarian citizens we have had the opportunity to pick up four Italians and two Ukrainian citizens.

Tomorrow, two buses will leave Odessa, together with buses of the Greek Consulate General, and will be accompanied by a police escort.

“We have recommended to all Bulgarian citizens who leave with personal cars to refuel with 20 liters of fuel and to maintain constantly full tanks until they leave the Ukrainian territory,” said our Foreign Minister.

A curfew has been announced in Kyiv from 5:00 pm to 8:00 am until Monday, which makes it extremely difficult to evacuate our compatriots, as they have no right to leave their homes and move, it became clear at the briefing , given by the Foreign Minister. 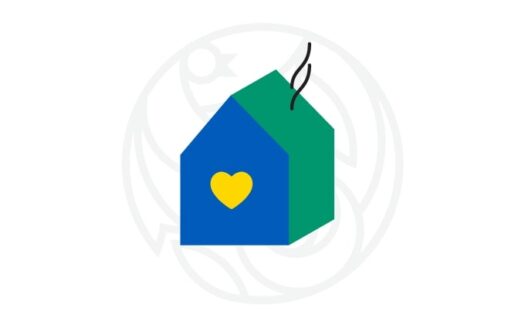 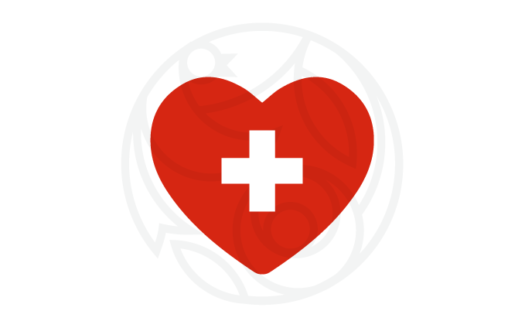 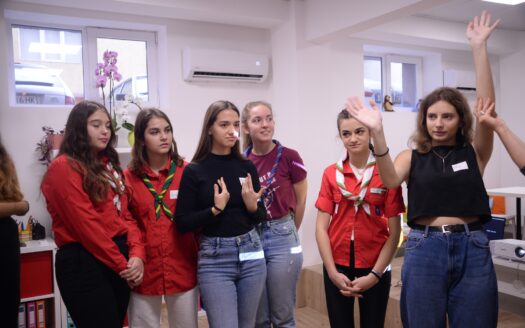 Nov 21, 2022 14:40
The mayor of the Ukrainian city of Nikolaev., Alexander Senkevich, sent a letter with a request for assistance to the mayor of Pleven, Georg Spartanski. In it, he thanked for the d …
Read More